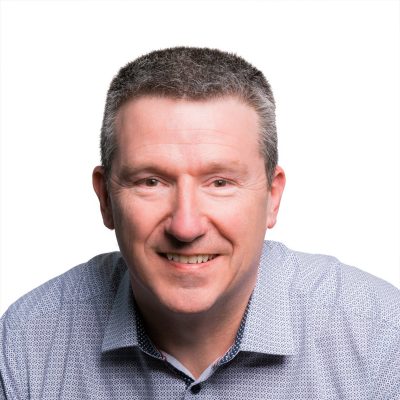 Will Ruddock brings more than 35 years of preclinical CRO experience to the team.  He served most recently as a Vice President of Toxicology Operations, where he was responsible for technical, and compliance aspects of toxicology studies.

Will started his career at Hazleton Laboratories in the UK as an animal technician.  During this time, he became competent to perform many different study related procedures and was promoted to a supervisory level.  He then moved to the report production department and was able to help with the development and validation of a new electronic reporting system, as well as learning to write scientific reports for the Study Director group.  When the opportunity to become a Study Director came along, Will jumped at the chance.  He was quickly involved in many oral, dermal, sensitization and ocular studies, as well as many studies that required non-standard routes of administration.  During this time, Will was able to leverage his technical knowledge to direct and participate technically on these special projects.  Soon he began to expand his repertoire in the general toxicology and inhalation groups.  In 2002, after working at Covance for 19 years, Will was enticed to come to Canada to work as a Study Director at ITR Laboratories.  Here he performed a wide variety of study designs and supported clients with their drug development programs.  In 2006, he became a Director of Toxicology, and was responsible for a group of Study Directors.  During this time, he was continuously called upon to support the Business Development group by visiting clients or participating on calls to help them design and plan their nonclinical programs.

At Intrinsik, Will has been tasked with providing expert guidance to our clients by:

Intrinsik Corp., is a dynamic science-based consulting firm.  We are eagerly interested in professionals to add to our accredited staff base.  Intrinsik is strongly committed to our employees by ensuring mentoring, training and advancement for those with a drive to succeed.  Our areas of expertise include and are not limited to toxicology, human health and environmental risk assessment, biology, multi-media exposure modeling, environmental science, and risk management.

Diversity is not only part of our company’s culture, it is a core business strategy.  We are building a workforce that is representative of our society, and our programs and policies are designed to foster diversity and inclusion.

AODA Declaration
Our goal is to create an environment that is inclusive to all members of the community.  Intrinsik Corp., focuses on identifying, removing, and preventing barriers for persons with disabilities, and our policy complies with the Accessibility for Ontarians with Disabilities Act, 2005 (AODA). 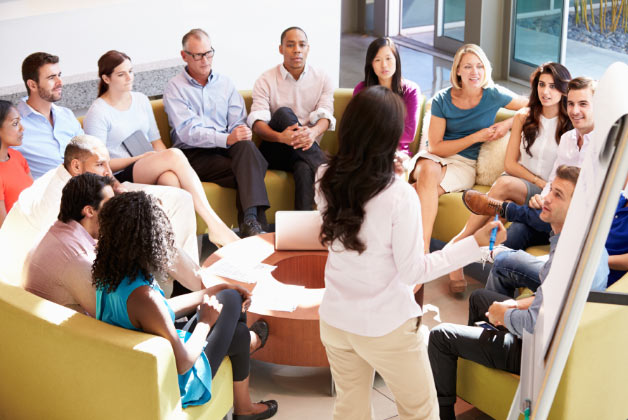 How Can We Help?

Our scientists have the expertise to address your complex
toxicological health and environmental issues, including product
development and business risks to avoid scientific and regulatory delays.