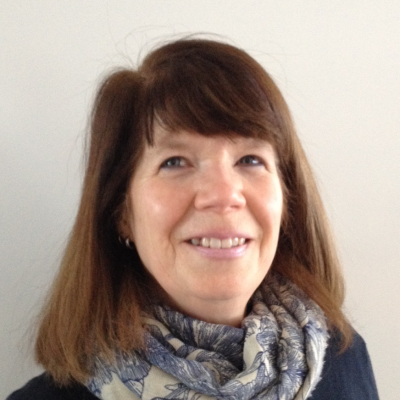 Traditional food refers to those foods that are harvested from the local environment, including small and large game, birds, fish, and plants.  Diets that include traditional foods are often more nutritious than those of market foods alone.  Hunting, harvesting and preparing traditional foods with family and community members facilitates intergenerational knowledge transfer and contributes to cultural continuity and connectiveness and well-being.

Traditional foods play an important nutritional and cultural role for Indigenous Communities particularly true in isolated northern communities where access to store-bought, nutrient-rich foods may be limited due to a lack of availability, lower quality and/or high costs.

Over the last few decades there has been a shift in many Indigenous communities from a diet based in traditional foods to one where market foods are more prominent. Barriers to traditional food consumption include changes in access to traditional hunting and harvesting areas, changes in food quality or taste, fear or perception of contamination. As resource development encroaches on Indigenous communities, concerns have been raised regarding the potential impacts to the quality and safety of traditional foods.  Industrial practices, accidents, upsets and malfunctions can release chemical contaminants into the environment that may ultimately affect food quality.  These factors, in combination with government food consumption advisories, have contributed to a perception of risk and, for some, distrust in the safety of traditional foods.

Investigations of traditional food quality have provided valuable information regarding the potential occurrence of actual health risks. Results of food studies can also provide assurances regarding the safety of traditional food consumption and if necessary, provide recommendations as to acceptable consumption rates in order to limit the potential for health risks.  For instance, organ tissues such as the kidneys of wild game tend to accumulate higher concentrations of cadmium when compared to muscle tissue.  A risk assessment may take into account the differences in concentrations between tissues in combination with the consumption rates to characterize the potential for human health risks.  If risks exist, acceptable rates of consumption can be derived according to the concentrations measured in the harvested game organs.  Rather than limiting all consumption, the results may indicate that organ consumption should be restricted to a certain amount per season or year, while muscle may be consumed without restriction (often at rates significantly greater than those reported by the communities).  Results are typically presented by life stage (e.g., adult, toddler, women of child-bearing age).

Intrinsik worked with one Alberta First Nation who had expressed concern regarding the taste of fish harvested from local waterbodies and the potential that the altered taste may be due to contamination from nearby industrial activities.  Based on a comprehensive fish and water sampling program, Intrinsik was able to identify the probable cause of the taste alteration and attribute the taint in taste to metabolic products released from algal blooms.

Intrinsik scientists have been co-recipients, with First Nations across western Canada and the Maritimes, of funding under the National and Regional First Nations Environmental Contaminant Programs (FNECP) (2009 – 2021) completing traditional food (game, fish, seafood and plants) and environmental quality (water and snow) studies. Following the flooding of the Saint John watershed in 2018 and the blanket issuances of advisories regarding the consumption of fiddleheads, we worked with the local Indigenous groups to develop methodologies and a proposed approach whereby the Government of New Brunswick could work collaboratively with the Nations in the creation and issuance of traditional food advisories (e.g., fish, fiddleheads and moose organs).

Traditional foods play a crucial role in the sociocultural, nutritional and economic well-being of Indigenous communities.  As such, it is important that access to such foods is not inhibited by a perception of risk, but that the potential for actual risks be investigated and communicated clearly to maintain the health and well-being of all consumers.